Free Movie: “A Most Beautiful Thing” 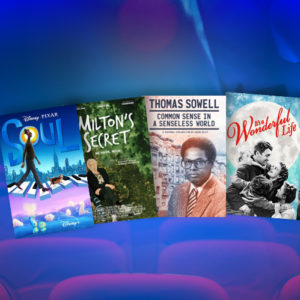 “A Most Beautiful Thing” is the story of the Manley High rowing team, a group of young Black men from the West Side of Chicago who became unexpected best friends on the water. Coming almost entirely from broken homes, including multiple cases in which mothers were addicted to drugs and fathers were absent, these men were prime candidates for gang life. More than once, they mention how easy and expected it is to join a gang on the West Side of Chicago. You’ll die if you don’t. They were led by the charismatic Arshay Cooper, who really could carry a documentary of his own. Inspired by the new family he found on the team, he became an entrepreneur, a mentor, and a community leader. Mazzio weaves a lot of stories through her film, but Cooper is really the throughline, the man who wrote a book about his experience on the team and reunited it after the death of one of their coaches, leading to the event that saw men who grew up harassed by the police rowing with white officers.

Join us for our “Higher Consciousness” movies that occur at 7 p.m. on the first Friday of each month.  Free admission and free popcorn.  Discussion to follow the film.