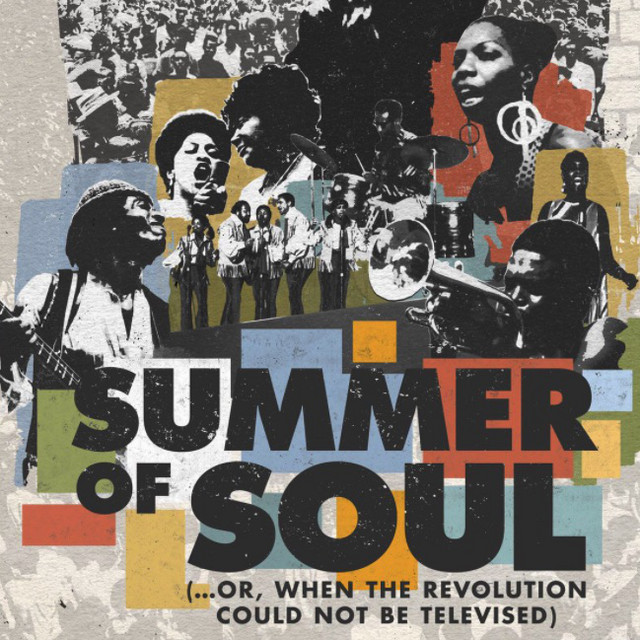 The documentary examines the 1969 Harlem Cultural Festival, which was held at Mount Morris Park (now Marcus Garvey Park) in Harlem and lasted for six weeks. Despite having a large attendance and performers such as Stevie Wonder, Mahalia Jackson, Nina Simone, The 5th Dimension, The Staple Singers, Gladys Knight & the Pips, Blinky Williams, Sly and the Family Stone and The Chambers Brothers, the festival was seen as obscure in pop culture, something that the documentarians investigate. Free popcorn and free admission. Discussion following the film.